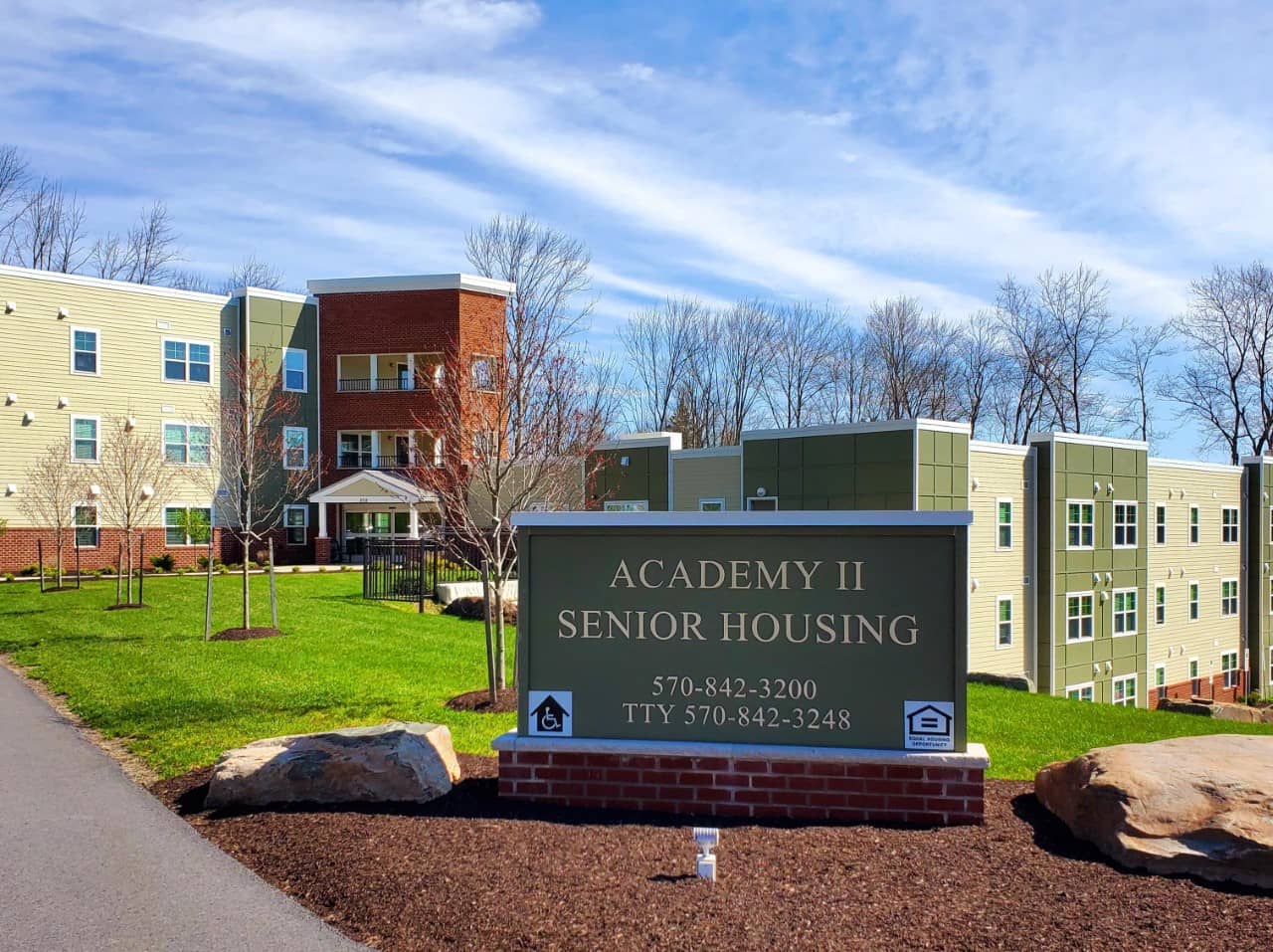 Located just outside of Scranton, Pennsylvania, Moscow touts a population of just over 2,000 people. Although a small community, population and growth has been steady since 2000 and is projected to remain positive through 2021, with senior households expected to see the biggest impact. Among those, low-income senior households are projected to increase the most. These facts make Moscow a perfect place for the development of Academy II Apartments. The newly constructed Academy II will serve seniors age 62 and over earning 60 percent or less of the Area Median Income. This development is comprised of 48 units - 44 one-bedroom and four two-bedroom units. Along with spacious apartments, residents enjoy a picnic area, community room, laundry room, and walking trails leading to a nearby park. In addition, they received an $8,500 Rex Williams Wellness Grant through the CAHEC Foundation, a nonprofit affiliate of CAHEC, to help install exercise equipment. 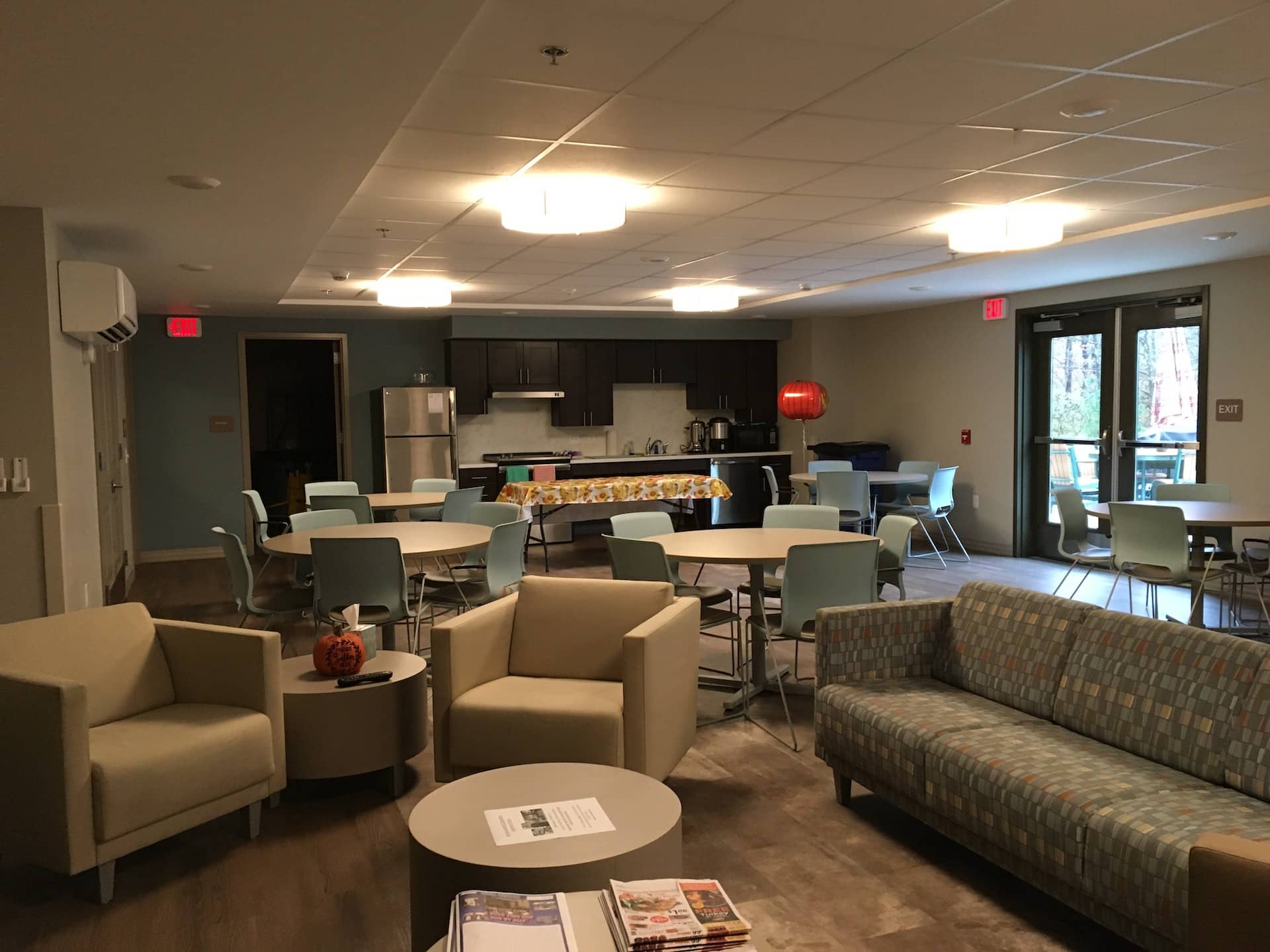 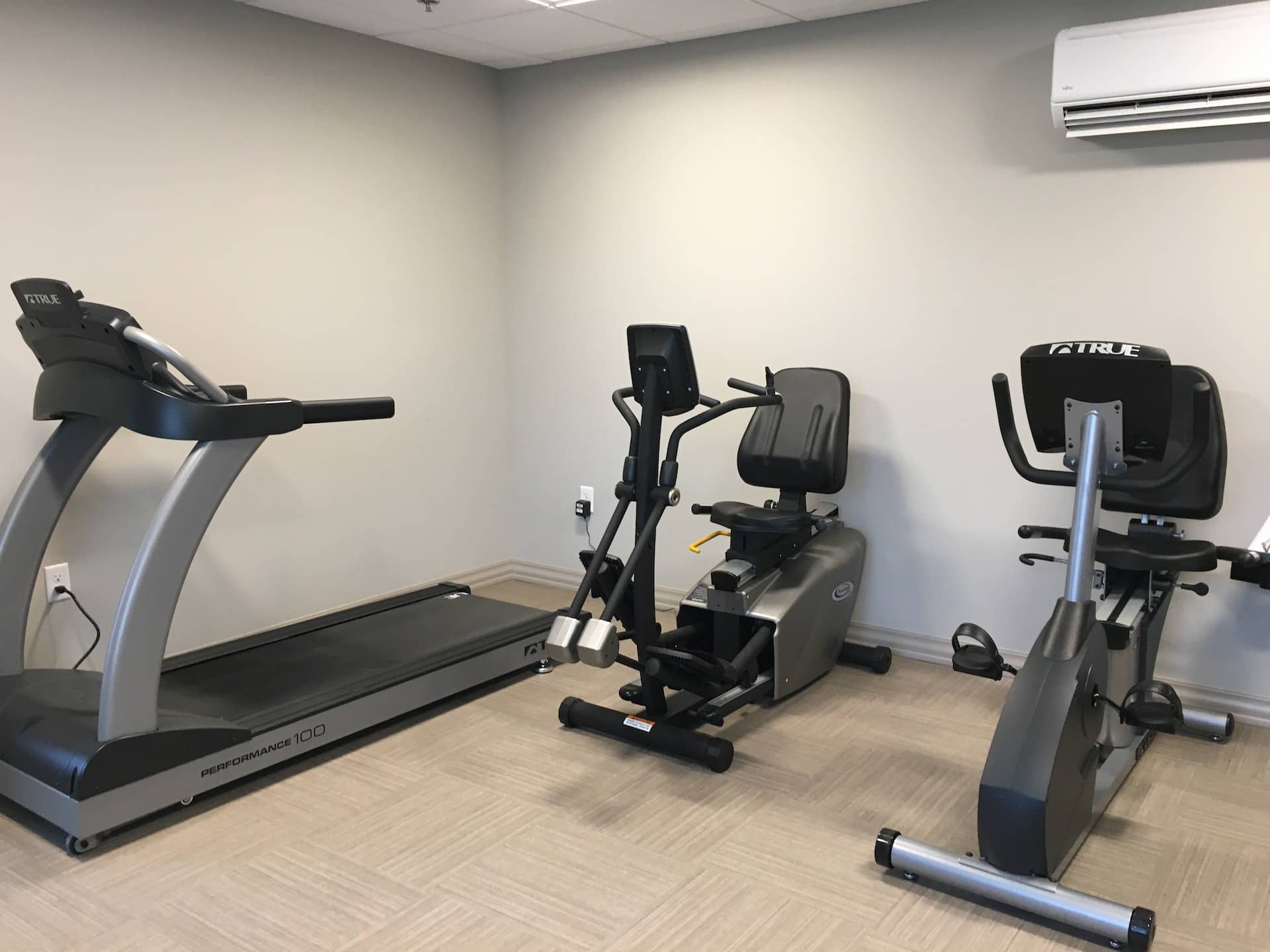 The general partner and developer of Academy II include Mark and Joseph Paradise, brothers, and a third partner, John W. Pardue. The Paradise brothers are the definition of local developers, spending their entire development career in the Scranton area. In addition, Mark Paradise lives a half mile from the development site and attends church two blocks away along with many of the residents. Academy II allows seniors to continue to live in their close-knit community without worrying about their safety or affordability. Residents feel comfortable and relaxed in their new home and enjoy numerous on-site activities weekly. One resident remarked, “Bingo is such a fun time! The management staff puts a lot of time into it.” When asked about moving to Academy II, another resident stated, “It was the best move I ever made. I love being here.”

Before construction of Academy II, there were very few senior living options in Moscow and the surrounding communities. Academy II has given residents a feeling of comfort and peace in their new surroundings, and will serve as a beautiful, safe home for its residents for years to come.

This institution is an equal opportunity provider.