Goldsboro is a centrally located North Carolina city known for being home to the Seymour Johnson Air Force Base, which brings many families to the area. The city and its surrounding areas have seen consistent increases in both population and households since 2000. This trend, along with the waitlists maintained at existing affordable properties, indicates the need for additional affordable housing options.

Adair Place is a newly constructed affordable rental community in Goldsboro targeted to families earning up to 60% of the Area Median Income. The 72-unit property caters to varying household sizes with one-, two-, and three-bedroom options that all come equipped with traditional features. Residents also have access to several community amenities including a community building, central laundry, a covered picnic area, an exercise facility, and a playground. 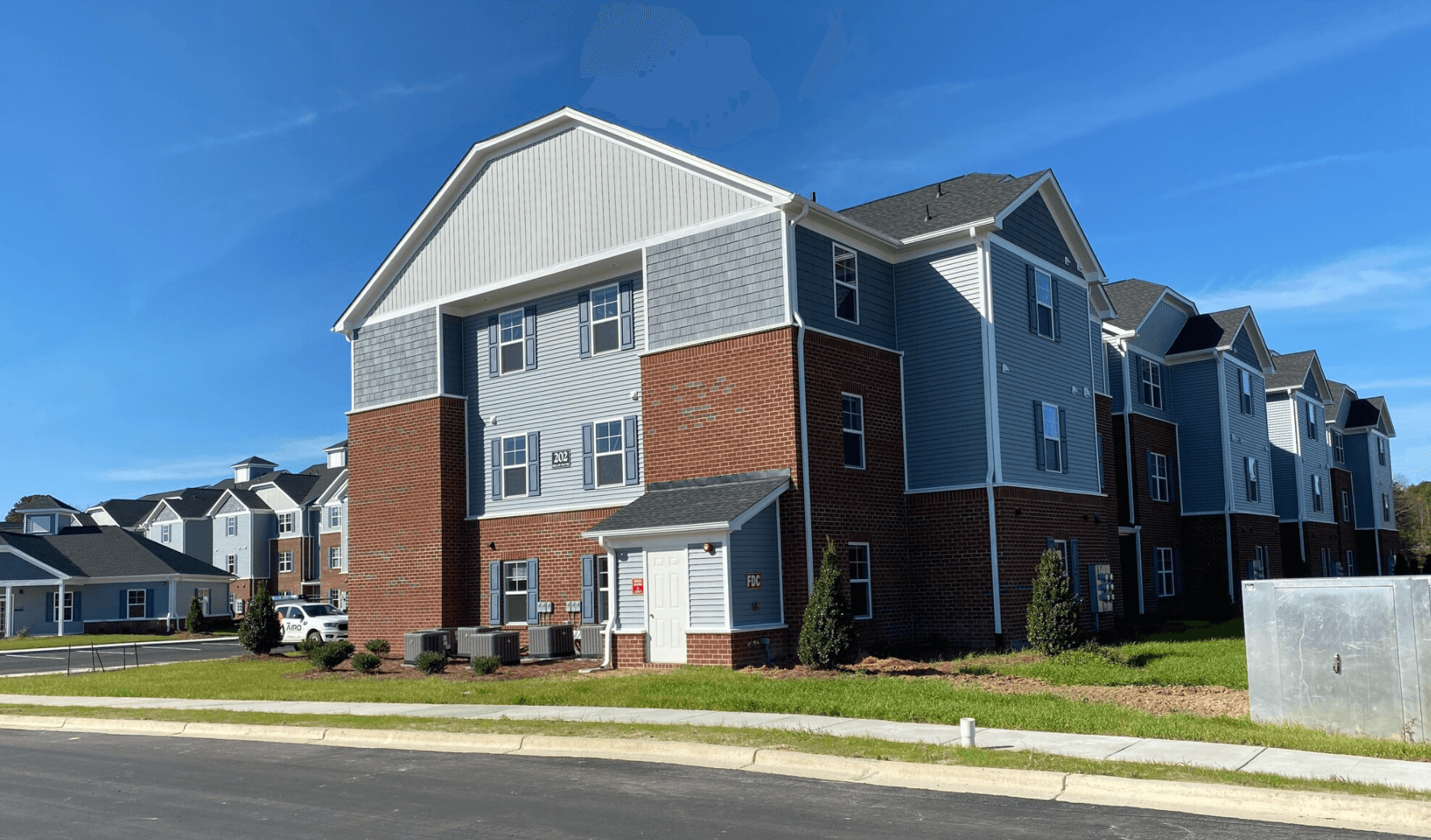 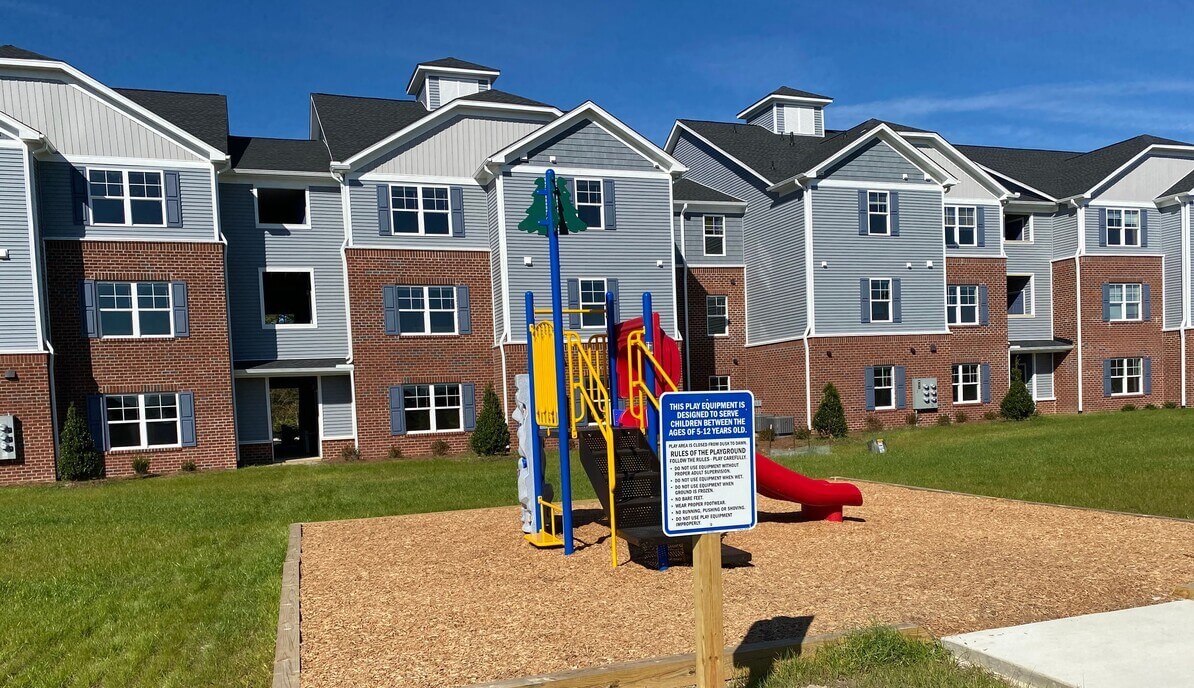 Pendergraph Companies, led by Frankie Pendergraph, operated as the developer for Adair Place and continues to serve as the property manager. Ms. Pendergraph is an experienced North Carolina developer who has partnered with CAHEC on 21 other Low Income Housing Tax Credit properties.

Developing affordable housing communities such as Adair Place is a critical part of CAHEC's mission to ensure that everyone has access to housing they can afford while also supporting community growth and revitalization. The construction of Adair Place guarantees that families in the Goldsboro area have increased access to safe and affordable housing options for them to call home.

This institution is an equal opportunity provider.